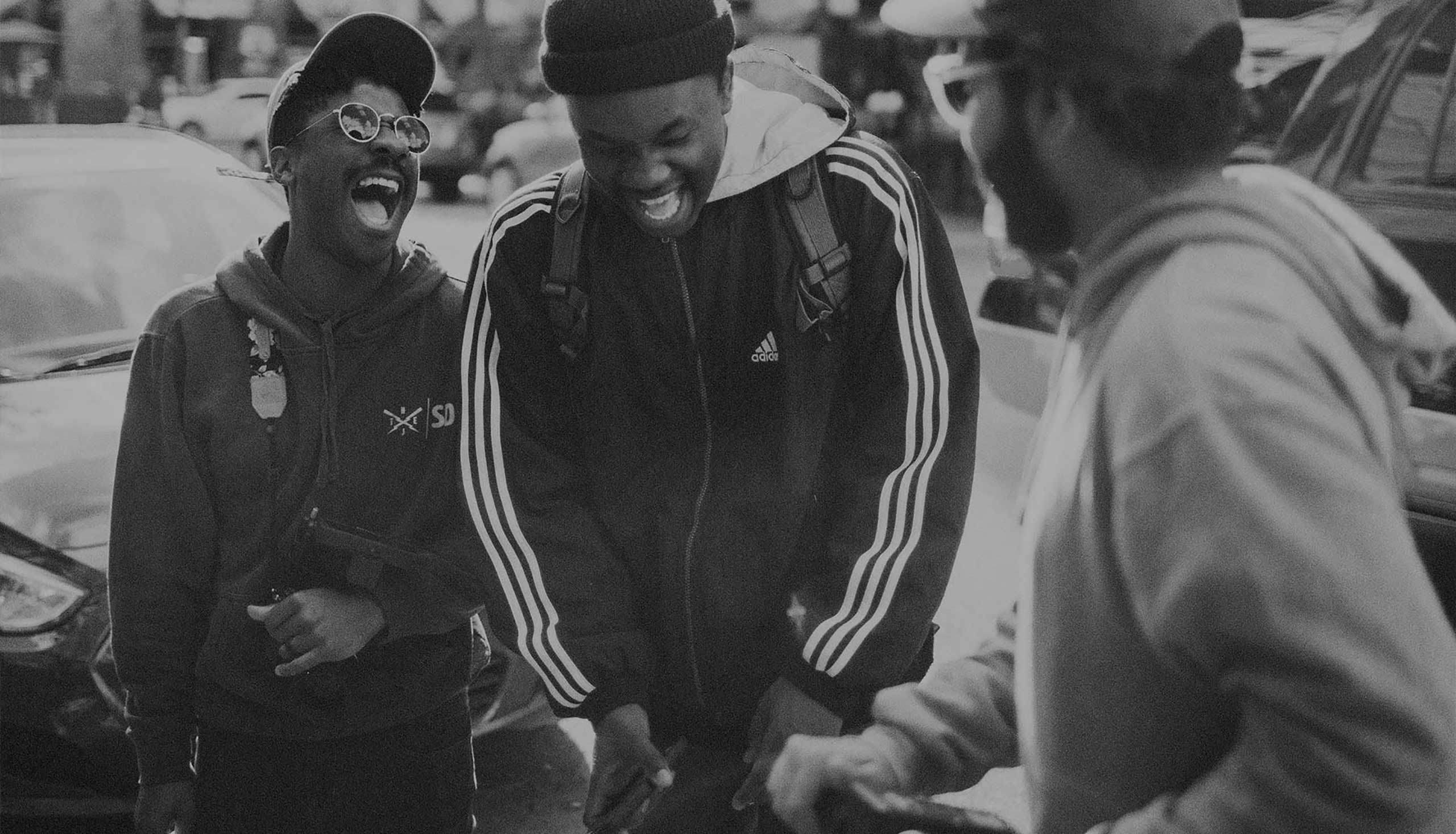 Heineken being a key sponsor of the UEFA Champions League capitalized on its presence to push its brand among loyal customers. Through a study, it was noted that most supporters of the league watched through their digital devices meaning that ad campaigns running through mainstream media were not conversant with them.

Programmatic advertising is slowly becoming the sought trends in advertising across all trading types of media. This is expected to rise in years to come.

Brands that use the programmatic approach tend to produce exceptional advertising campaigns that are not only data-driven but also creative.

Black Fridays have greatly helped in fueling retail sales in the past two years, a sector that was mulled with store closures, flagging sales and a slump in consumer confidence.